New Delhi, Jan 28 (ANI): Apple will soon introduce a feature that will let small businesses use iPhones to accept payments without the need for extra hardware.According to The Verge, the feature has been anticipated since Apple bought contactless payment startup Mobeewave in 2020, and the feature could be coming via a software update "in the coming months." POS enabled Samsung phones to accept payments directly from contactless cards and NFC payment services like Apple Pay, Samsung Pay, and Google Pay.As per The Verge, it's unclear if Mobeewave's technology will be branded as part of the Apple Pay service, nor whether Apple will use its own payment network or launch with an existing partner Mobeewave's staff has reportedly been working in Apple's payment division since the acquisition. Apple is expected to release the first iOS 15.4 beta sometime soon, which may be when we get our first look at the contactless payment feature. 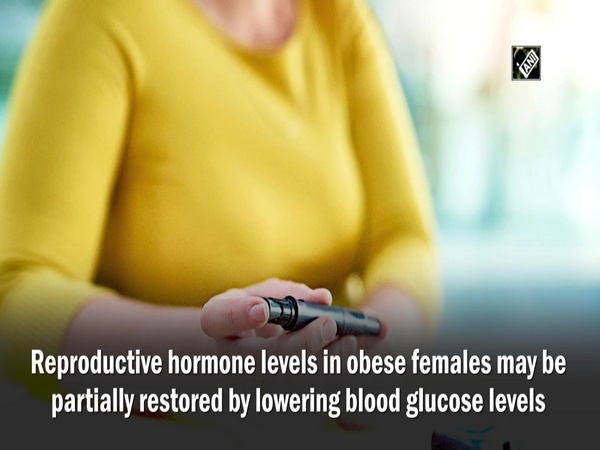 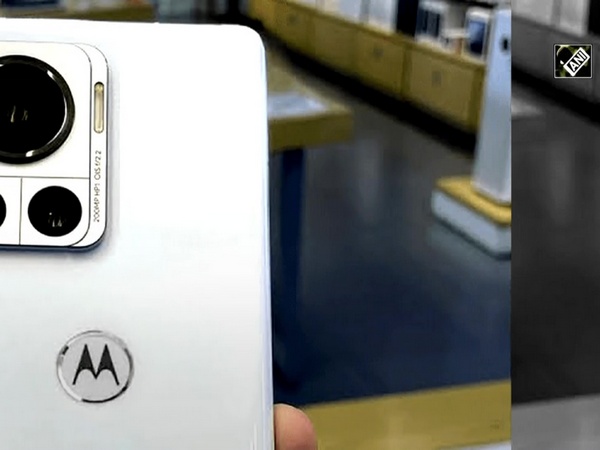 Motorola to launch a smartphone with 200MP camera in July