Mumbai, Oct 20 (ANI): The controversy involving filmmaker Sajid Khan took another ugly turn after actor Sherlyn Chopra filed a complaint against the filmmaker over a 2005 sexual harassment case. The actor also demanded the removal of the filmmaker from the famous reality show Bigg Boss where she accused him of trying to whitewash his image after the ‘Me Too’ allegations. The complaint was filed at the Juhu police station in Mumbai on October 20. Speaking to ANI, the actor opened up about the incident and her decision to file a complaint against the filmmaker. 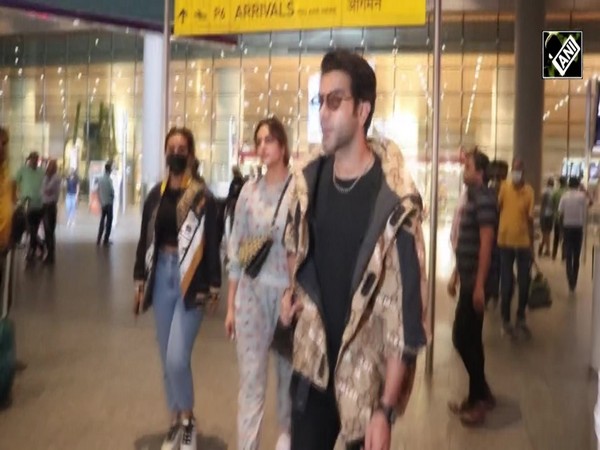 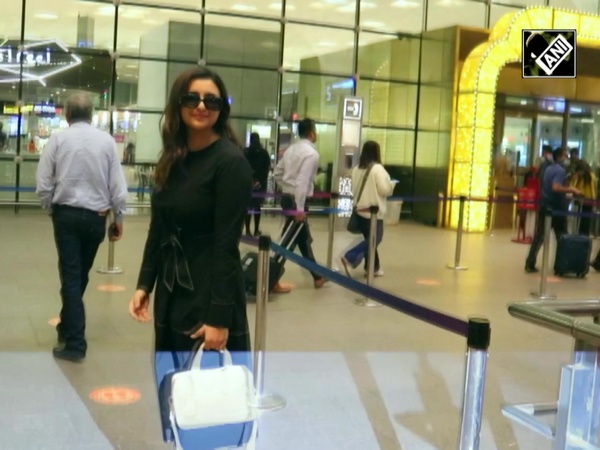