People look for something interesting to invest their money upon: Anil Kapoor on ‘Jugjugg Jeeyo’

Mumbai, June 18 (ANI): Ace Bollywood actor Anil Kapoor, actress Neetu Kapoor and B-Town’s hunk Varun Dhawan were interviewed by ANI during their upcoming movie ‘Jugjugg Jeeyo’ promotions on June 16 in Mumbai. When asked about the feedbacks the star cast received over the trailers and songs of the upcoming movie, Anil Kapoor said, “…Somewhere these days, people don’t have much time to invest on every films, also they have to invest their money. So they look for something, either in the trailers or songs, that they feel is interesting and is worth investing time and money upon. They have appreciated our trailers and songs.” Sharing her reaction over the positive feedbacks, actress Neetu Kapoor said that the whole cast is very happy. “We are getting positive reactions and the songs are getting popular. We are waiting for the film to release and see the results,” she said. Meanwhile, speaking on the latest song of the film ‘Nain Ta Heere’, and the number of tattoos he had in his body, in that song, Varun said, “Tattoo is a thing that Kuku (Varun Dhawan) does for Naina (Kiara Advani) but I don’t want to spill the bean regarding tattoos now. As far as the song is concerned, Nain Ta Heere is a tribute to childhood love. Uski ankhe heero ki tarha hain.” 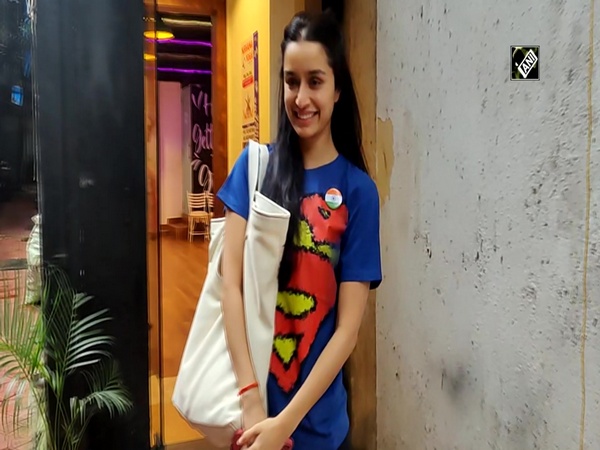 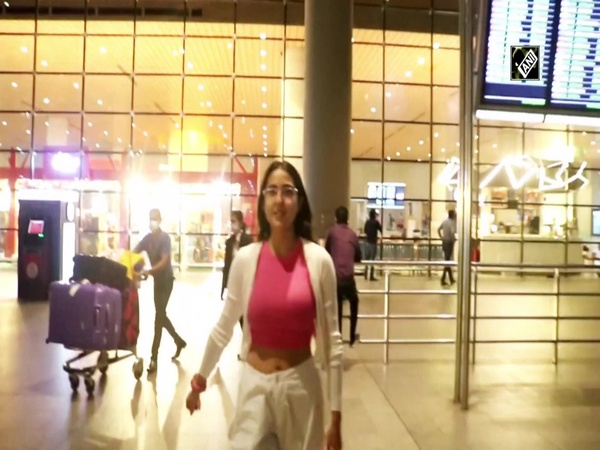