ICC names Rohit Sharma as ‘2019 ODI Cricketer of the Year’

New Delhi, Jan 15 (ANI): Indian opening batsman Rohit Sharma has been named as ‘2019 ODI Cricketer of the Year’. Rohit Sharma scored five Centuries in World Cup 2019, most by any. Rohit Sharma is the 3rd Indian cricketer to get this title. International Cricket Council (ICC) took to its Twitter to make the announcement. Indian skipper Virat Kohli bagged ICC’s ‘2019 Spirit of Cricket’ award. Kohli got the prize for his gesture during the Cricket World Cup match between India and Australia. During the match, a section of India crowd was seen giving hostile reception to Australia’s Steve Smith, and it was then Kohli who persuaded the crowd to cheer for the Australian team instead. ICC took to its Twitter to make the announcement and posted Kohli’s warm gesture for Australian team. 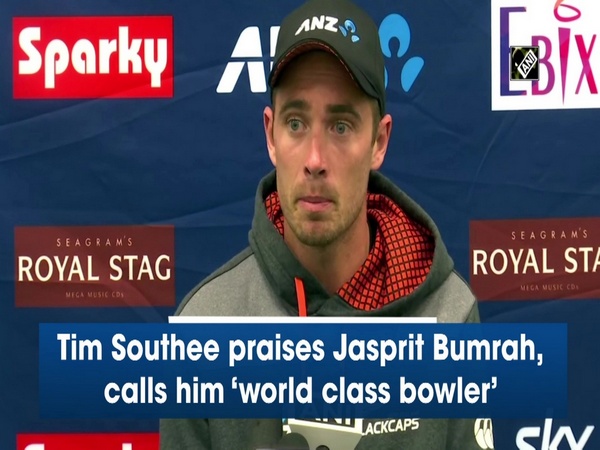 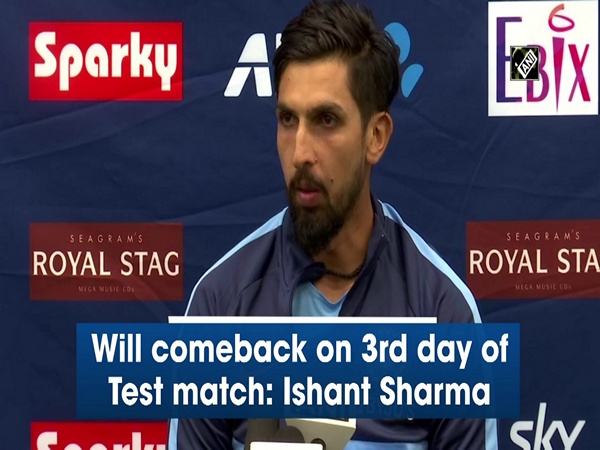 Will comeback on 3rd day of Test match: Ishant Sharma