‘Happy that ICC recognised it’: Kohli on getting ‘Spirit of Cricket’ award

Mumbai, Jan 15 (ANI): Indian cricket team skipper Virat Kohli on January 15 was named as the skipper of ICC’s ODI and Test Team of the year. Besides that, Kohli also received ‘Spirit of Cricket Award’ for his gesture for Australia batsman Steve Smith who was getting booed from the audience. Reacting on it, Kohli said, “Sometimes we are too judgemental of someone in their early years. I think everyone should be given space in the team for who they are. I never planned for the award, it was natural. I was happy that ICC recognise it” 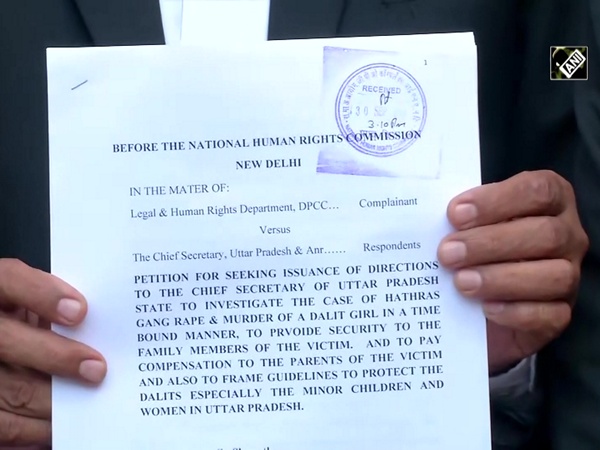 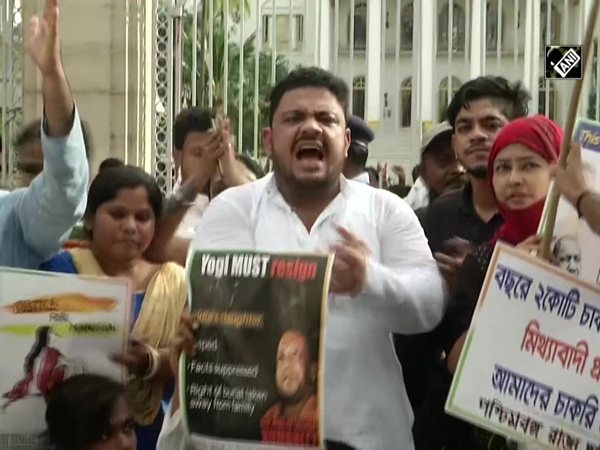