New Delhi [India], October 12 (ANI/ThePRTree): International Youth Cricket League (IYCL) announced the schedule of their selection trials and matches today.
Their first selection-trial of this season of IYCL is scheduled on 7th November at Noida Cricket Stadium in Sec21 Noida which will be followed by a series of selection-trials all across the country.
The selection trials in Noida will be open to all players from Delhi/NCR, North UP & Haryana.
Speaking at the event, Shiv Kumar, Chief Operations Office of the league said "We have designed IYCL in such a way that quality cricketers get a lot of chances to grow in their cricket career. IYCL is all about quality cricket and not quanity. Yes there will be a lot of matches but, in an extremely organised manner so that the best talent comes out and play for their states as well as for the country".
With likes of Carlos Munaku who is currently associated as a coach with Delhi Capitals academy and has represented Zimbabwe in U19 world cup player and Srikant Kate, a former Ranji player, spearheading its coaching department, International Youth Cricket League or IYCL is quickly becoming the most sought after cricket championship in India.
Interestingly, IYCL's last season's grand final is also coming up in November this year which is scheduled to be played in Dubai in which the IYCL's India Boys will play against teams from Pakistan, Bangladesh & UAE.
As per Kumar, IYCL will shortlist 16 state teams this year from various parts of the country in each age group. Matches will be played in U14, U16, U19, U23 & U25 categories which means that every budding cricketer now has a good rookie cricket league to look forward to. All the matches will be in 20 overs format with colored dresses and white balls so that the players get accustomed to this format of the game.
Coaches from many other state associations are also supporting this initiative to promote the game of cricket specially in the areas where there are lesser opportunities.
Additionally, Kumar confirmed that there will be 100 percent sponsorships for players who get selected in the A-List Category from the very onset of the season. Player registrations for selection trials can be done online on their website

This story is provided by ThePRTree. ANI will not be responsible in any way for the content of this article. (ANI/ThePRTree)

A ray of hope for patients requiring medical care post-treatment

Combination of 5G, AI, M2M and IoT is bringing the world closer to a connected future, IDEMIA 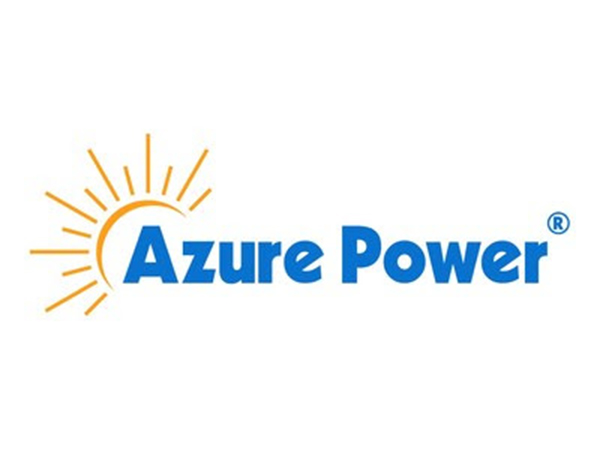 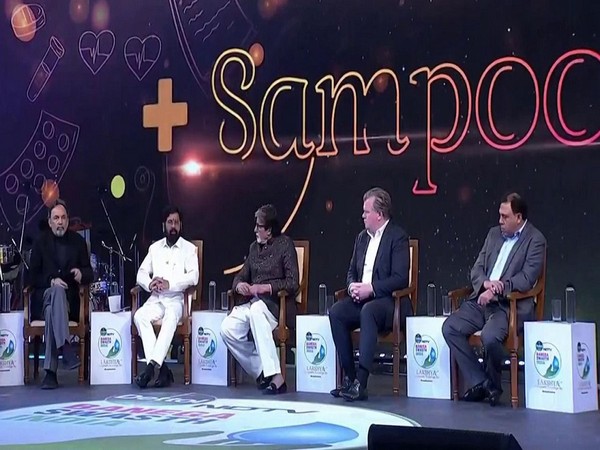