Mexico City [Mexico], September 20: An earthquake with a magnitude of 7.4 shook central Mexico on Monday, on the same day as commemorations of the devastating tremors of 1985 and 2017 took place.
Mexican President Andres Manuel Lopez Obrador provided a preliminary report on social media, where he echoed the data of the National Seismological Service, which reported the epicenter was 63 km south of Coalcoman in the state of Michoacan, with a depth of 15 km.
"We are going to continue to gather information. We hope, with all our hearts, that nothing serious has happened," said the president.
The quake occurred at 1:05 p.m. local time, just about an hour after millions of Mexicans throughout the country participated in the National Drill 2022, an earthquake prevention exercise, which consisted of evacuating people from buildings in an orderly manner.
Mexicans in the states most affected went out into the streets, while in the capital Mexico City, where the tremor was strongly felt, the seismic alert was activated and thousands streamed into the main arteries of the city.
The head of government of Mexico City, Claudia Sheinbaum, said on Twitter that so far no damage had been reported, while Secretariat of Citizen Security helicopters flew overhead to detect possible damage.
Meanwhile, the Secretariat of the Navy said in a statement that "sea level variations were not expected due to the location of the quake's epicenter."
Source: Xinhua 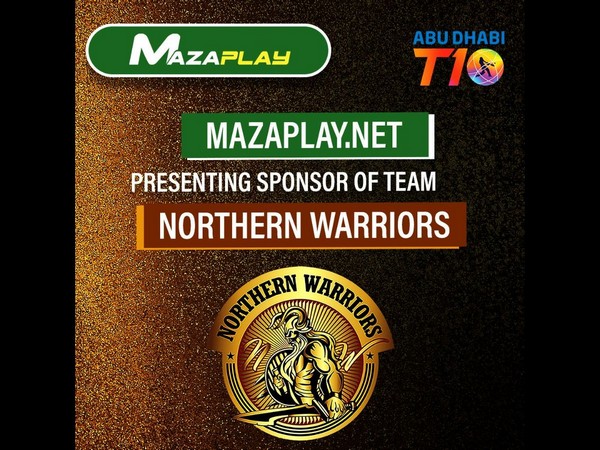 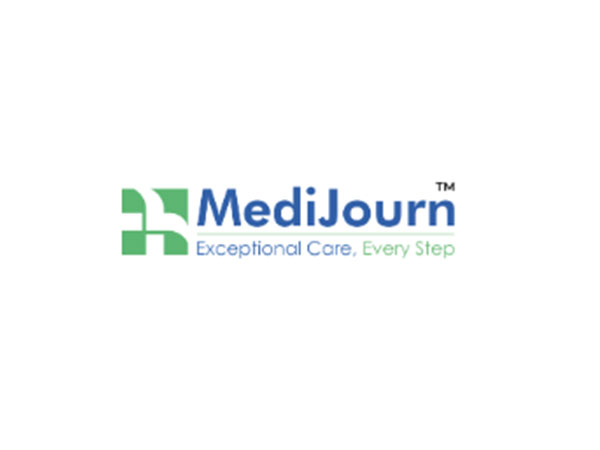 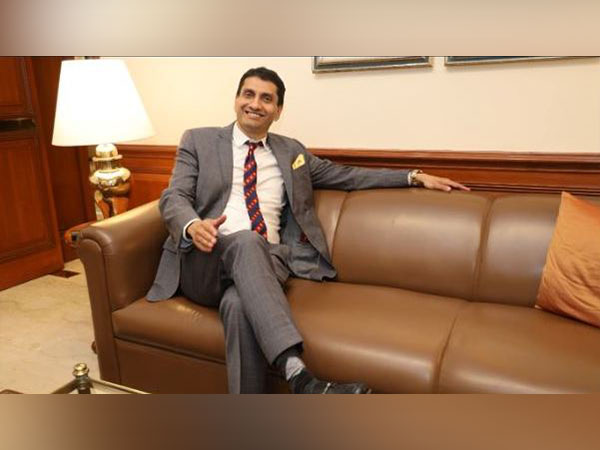 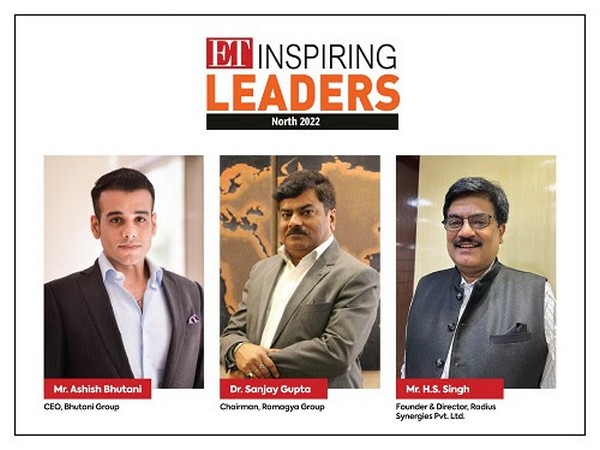 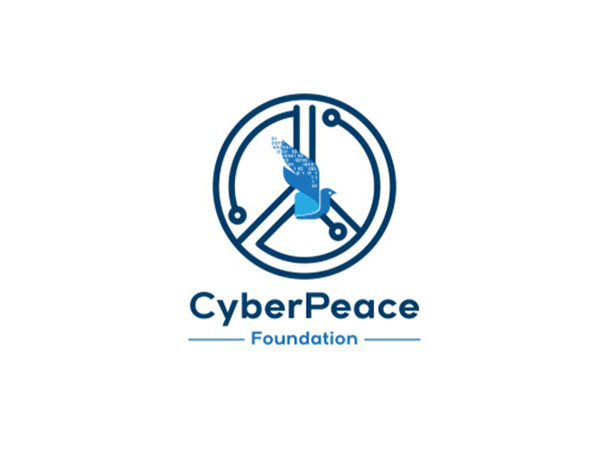 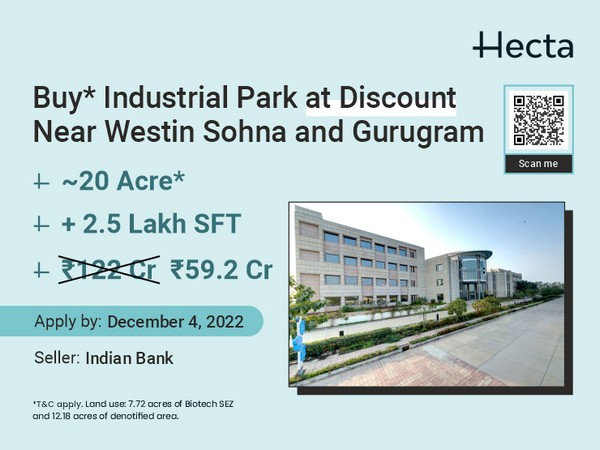 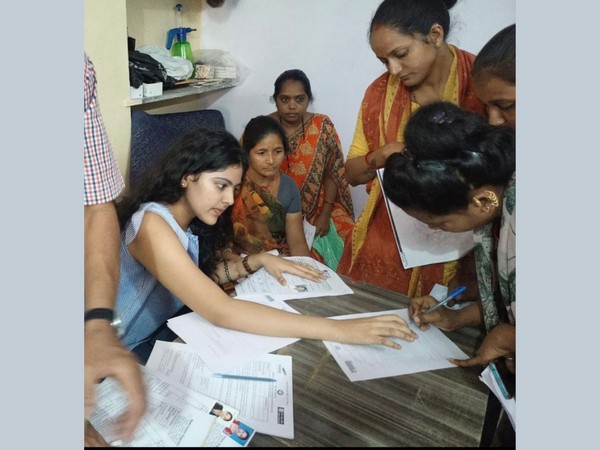