Patna (Bihar), Dec 10 (ANI): RJD leader Shivanand Tiwari on December 10 said that item dance in films, advertisements, pornographic content on phones prepare mindset of rape.“No one could have ever imagined that a girl or woman would ever be raped in a tribal area. There was no rape in the tribal culture but the consumerist culture that began to bring in modernism, presented women as articles for consumption. Item dance in films, advertisement, pornographic content on phones prepare mindset of rape. Just making stringent laws would not end it. As long as the situation that incites people for rape persists you won't be able to stop it,” said Tiwari. In a gruesome crime, 35-year-old woman was allegedly raped by 17 men in Jharkhand’s Dumka on December 8. 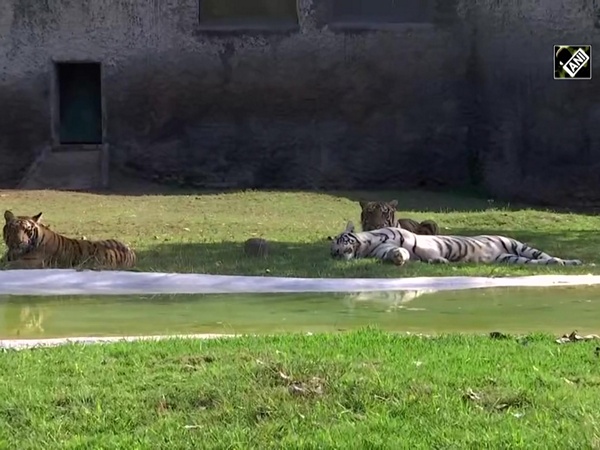 Chhatbir Zoo reopened after over 9 months with COVID-19 guidelines 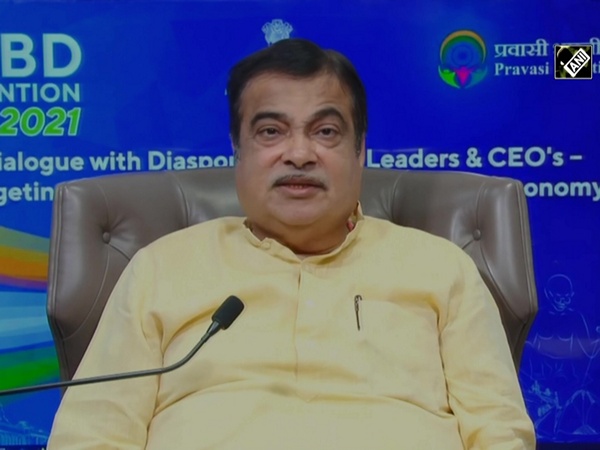