London (UK) Nov 29: The Russian Embassy in London has described the latest report of the Royal United Services Institute for Defence and Security Studies (RUSI) as an example of unsubstantiated rhetoric about a Russian threat, a spokesperson for the embassy told TASS on Thursday.
The RUSI report said that a "critical shortage" of artillery means Britain currently "currently lacks a credible or competitive warfighting capability" in a hypothetical conflict with Russia.
"In general, we understand that military staff and think tanks have to analyze different scenarios of theoretically possible armed conflicts. At the same time, we note the dishonesty of some media who present the case in a way that makes it look like there is a credible possibility of an armed conflict between Russia and the UK, and that encourage the UK to strive for military parity with Russia," the spokesperson said. "It is regrettable that the RUSI itself did not abstain in its report from unsubstantiated rhetoric about a Russian threat," he added.
"We consider this as another episode in attempts of the military elites to justify increasing Britain's military spending," he noted.
Source: TASS 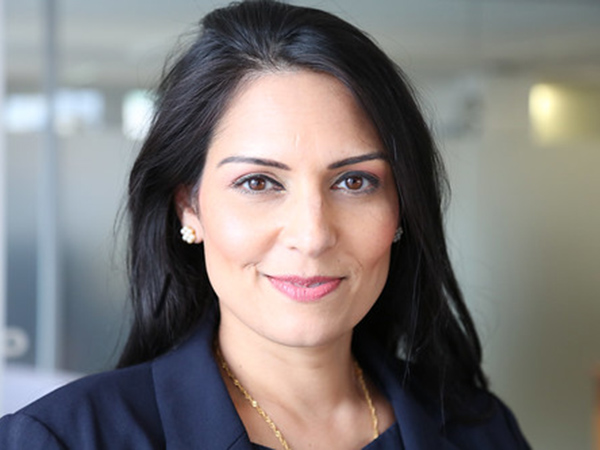