London (UK) Oct 11: A humpback whale found dead in the River Thames just east of London. It had likely been struck by a ship, scientists who conducted an autopsy on the animal said on Thursday.
The 8-metre long whale, a young female, was sighted swimming in the Thames on Monday. But late on Tuesday, it was found lifeless in shallow water under a major road bridge at Greenhithe in Kent.
Scientists from the Zoological Society of London's Cetacean Strandings Investigation Programme (CSIP), who carried out a detailed post-mortem examination, said their main finding was a large wound on the underside of the head.
"It was the team's opinion that the injuries were most likely a result of shipstrike and this is considered to be the primary cause of death," Rob Deaville, CSIP project manager, told Reuters.
"It's certainly possible that the whale was struck outside of the Thames and already had these injuries whilst it was seen swimming within the river at the beginning of the week," the CSIP said in a statement.
The whale also had older, linear scars on its dorsal fin and tail flukes, suggesting it may have been entangled in a net or suffered some other interaction with human activity earlier in its life.
"This is the fifth humpback whale reported in the UK so far this year - three of these involved likely entanglements. This is also the first incidence of shipstrike diagnosed in a UK stranded humpback whale", the CSIP statement said.
Globally, humpback whale populations are increasing after a moratorium on commercial whaling began in 1986. More strandings are occurring as the population increases, but there are also cases of mortality related to human activities such as shipping and fishing.
Source: Euro News 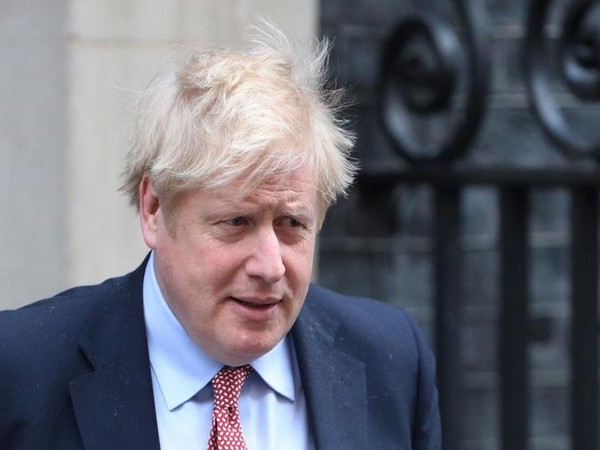 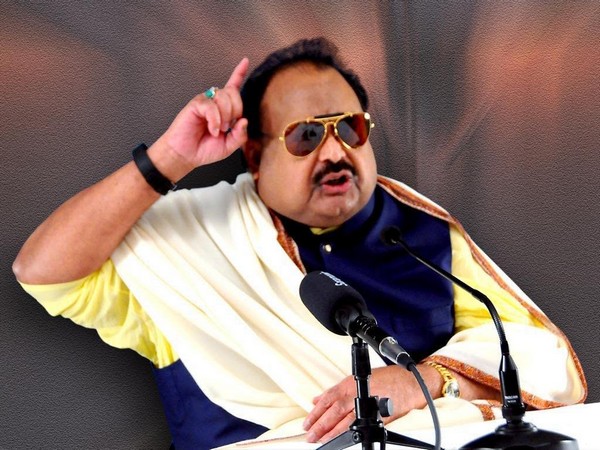 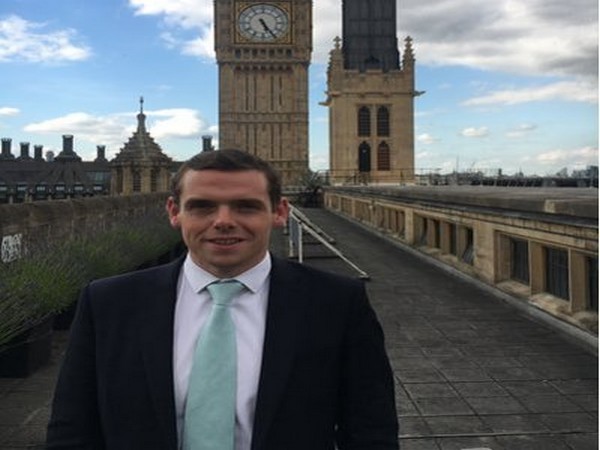